With all indications pointing to 2021 as the “Year of the Road Trip,” Rand McNally – a leader in mapping, navigation, and commercial transportation technology – today released a new edition of its iconic Road Atlas.

The bestselling atlas has been an indispensable part of road trips for generations of travelers – even more so in this last year of the pandemic. As families and friends cautiously took to the road, demand for the Road Atlas increased significantly, with Rand McNally’s larger-scale version spending months on a key industry bestseller list.*

“As more locations and services open up, even more families and friends will be jumping in cars, trucks, and RVs and hitting the road,” said John McAvoy, Rand McNally’s Vice President of Geographic Information Systems, responsible for the company’s maps and cartographic operations. “The well-documented pent-up demand for travel means we expect to see more folks heading to the beach, driving to National Parks, and traveling to see loved ones.” 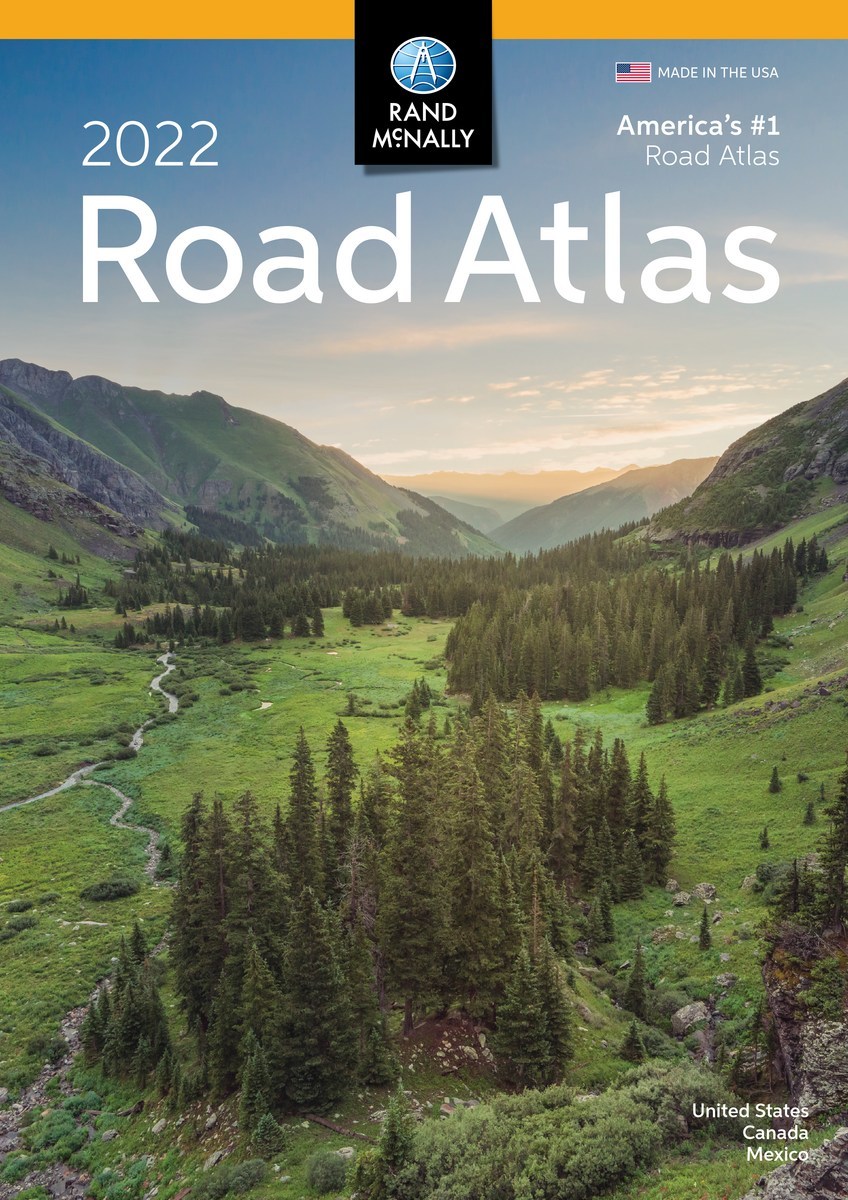 National ParksReleasing on the heels of 2021 National Park Week, the new edition highlights America’s 63 national parks in a special editorial feature: “The National Parks by Decade.” The feature takes a look at park history, which began more than a century ago with the first location to achieve National Park status: Yellowstone.

UpdatesEvery year, Rand McNally cartographers evaluate areas that may benefit from additional mapping – including expanding metro areas – as well as document changes to roads and new points of interest. The 98th edition of the Road Atlas includes thousands of updates including:

In addition to the classic 11 x 15 ½ Road Atlas, Rand McNally publishes a full line of atlases that includes the large-scale format with larger maps and several smaller atlases for easier portability. The atlases are available at store.randmcnally.com, e-commerce outlets, bookstores and other leading retailers.

Visit randmcnally.com/roadatlas for more information on all Road Atlas products.