Customer Service at its finest!

Every year just before school starts my wife, kids and I head off to the Toronto area for a few days of fun with the kids.  The trip always starts off with a stop at the Residence Inn in Mississauga, ON where I just happened to be their first guest when it opened 10 years ago.  Little did I know when I walked into the hotel for the first time that I would be their first ever guest, and would be met by the manager with a bouquet of balloons welcoming me to the hotel. He handed me a letter informing me that they would provide me with a free 2 bedroom suite each year on the anniversary of the hotel. 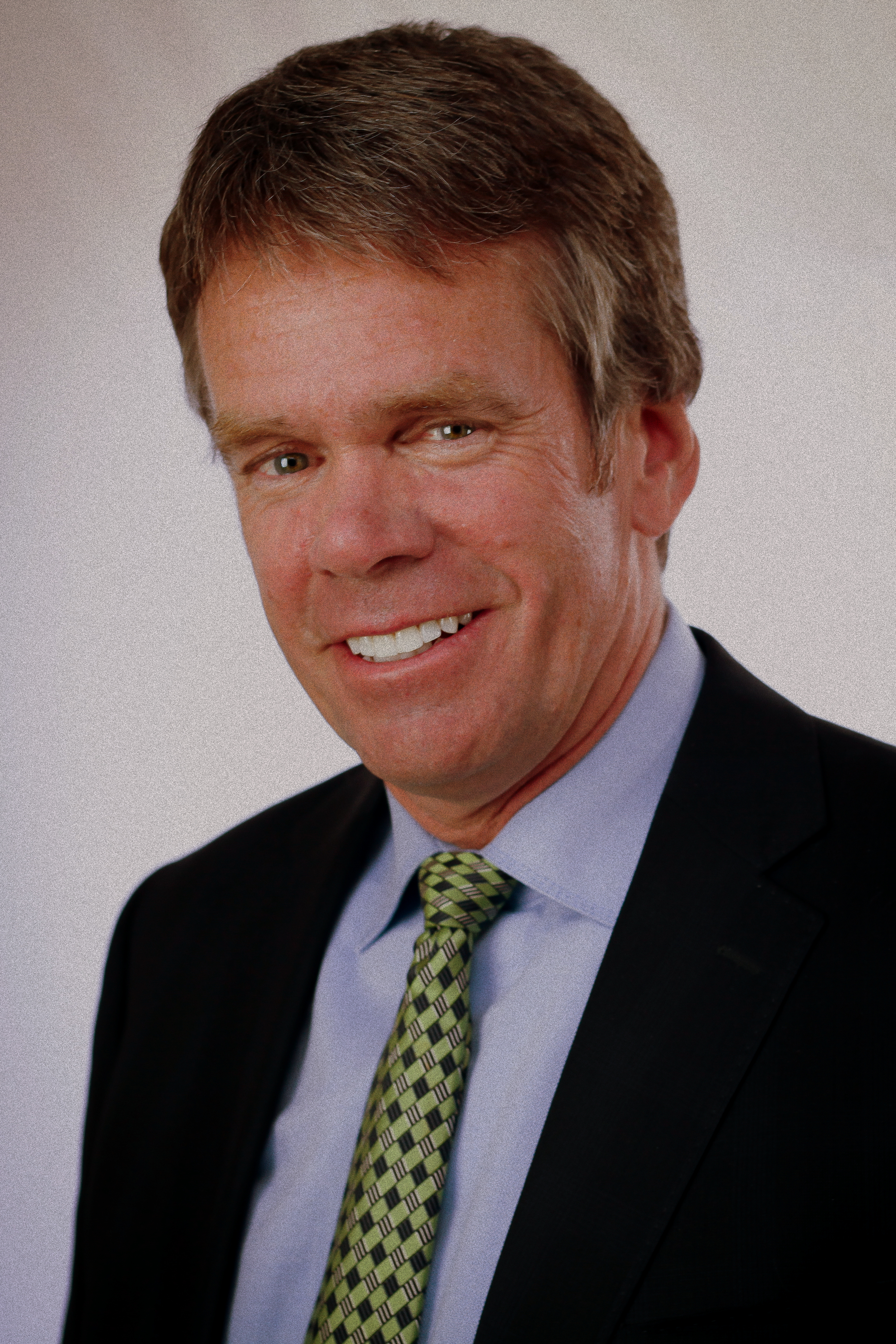 That year, the staff bent over backwards to ensure my stay was more than enjoyable, and since then every time I have stayed there I have been treated like a rock star.  The first few years I used my free night for business but for the last 8, we have used it as a last hurrah to the summer.  We have come to know many of the employees by name, especially two sweet ladies in the restaurant (Sahara and Rosalie) that always pamper us and treat us like true royalty.

This year, we left the hotel on the second day and made our way downtown to the Ripley’s Aquarium.  After an amazing afternoon of coming face to face with hundreds of fascinating species of fish and menacing sea creatures like barracuda, rays, jellyfish, and sharks, we decided to make our way to the next hotel – The Grand.  Traffic was insane as it always is in downtown Toronto, so the decision was made to venture out on foot (which helps get your steps in for the day anyway).  As we were by passing the Royal York Hotel, we decided to make a stop by and check it out.  A few years earlier our daughter Kara (11 at the time) had written an amazing speech about the “hauntings of the Royal York”, and we wanted to take this opportunity to show her the hotel up close.

Walking into the front we approached the Concierge desk and were met by the Chef Concierge, Paul Marino.  When we explained that Kara had written a speech about the hauntings of the hotel in grade 6, Paul was quick to offer up a tour of the many rooms in the hotel she had read and talked about.

Our first stop was the Grand Ballroom. We were in awe of the architecture; pristine wood floors, balconies and shiny chandeliers that adorned the room, and we imagined the different royal and historic events that took place there over the years.  We then moved on to the Library, Concert Meeting Hall, and finally the boardroom, where both Kara and our son Keith sat at the end of a massive board room table and acted out how they would run an important meeting. The walls of the second level were packed with historic pictures of royalty, past presidents and other famous people that had previous stayed at the Royal York. The entire tour lasted over 30 minutes.

We were amazed at the service, especially since we were not even guests of the hotel. After thanking Paul appropriately for his time, we headed on the road to our next destination.  About 10 minutes from our next hotel, we suddenly realized that we had left a bag with our Ripley’s Aquarium souvenirs somewhere.  I quickly contacted Paul directly and asked him if he’d be willing to re-track our steps to see if he could locate the missing bag, which he happily agreed to do.  About 45 minutes later, we received the call saying the bag had been located.  It was left on one of the chairs in the boardroom we stopped by to take pictures of.

I’ve stayed at the Royal York on many occasions for work but we have never stayed there as a family. Kara was absolutely amazed at the service we received from Paul.   “We were not even staying there,” she said, “Can you imagine the service we’d get if we were guests of the hotel?”

Regardless of the business we are in, we can all learn from this type of incredible service.  People only tend to voice their concern when they have a bad experience, and the comments they make can make or break a business.

There is a great book written by Ken Blanchard titled Raving Fans.  It talks about how satisfied customers just aren’t enough anymore, they have to be ranting and raving about the services we provide in order for staff and management to be informed of the level of service.  Why is it then that we rarely hear about someone’s good experience unless they are “raving” about service they received?

We’ve all heard the saying that it takes years to gain a customer and only seconds to lose one.  Many times when people are unhappy with the service you provide, they will never bother to complain, they just walk away and never come back.  Studies have shown that unhappy clients may tell as many as 10 other people about their bad experience, even if the company isn’t made aware of the issue.

The next time you are meeting with your team, ask them this question:  What can we start doing today to create more raving fans with our customers and drivers?  Also, how can we get constructive feedback to help us improve in the future? You may be surprised at what you come up with, and you will be even more surprised when you start seeing greater retention of your clients and drivers.